If you first see the Beiter Compound Rest, you’ll think: “What a massive and bulky rest!” – Yes – it is!
But as soon as you take it in your hands, you will notice, that the weight is relatively low… and it is not an impression. Werner Beiter used thermpolasts wherever possible to reduce weight, but still allowing as much stability as possible. Werner Beiter developed a revolutionary horizontal and vertical adjustment, which allows adjustments precise as 0,2mm: you could move the rest instead of the sight to move your group into the Center!
The two Guidance Plates on the Launcher minimize the oscillation of it, while the arrow leaves the bow, but also change the stiffness of the launcher. 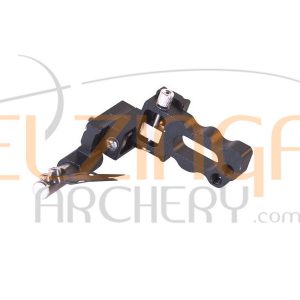 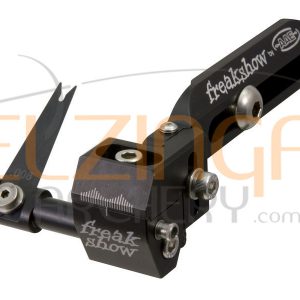 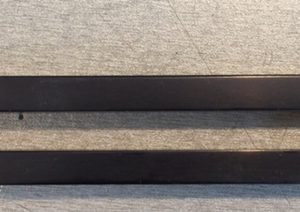 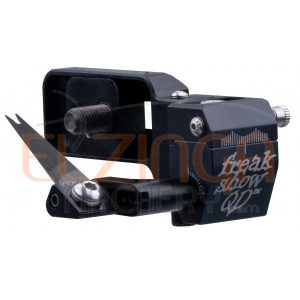 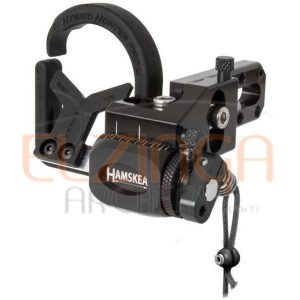 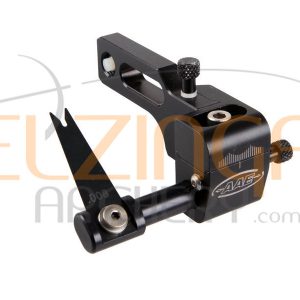 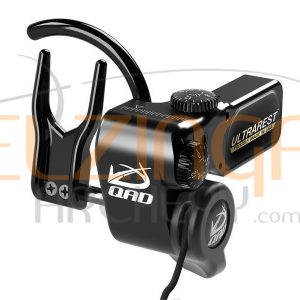